Feel free to contact us if you have any questions, or if you want more information about Deadwood Ranch. We are happy to provide further background and details on any of the features of the location. 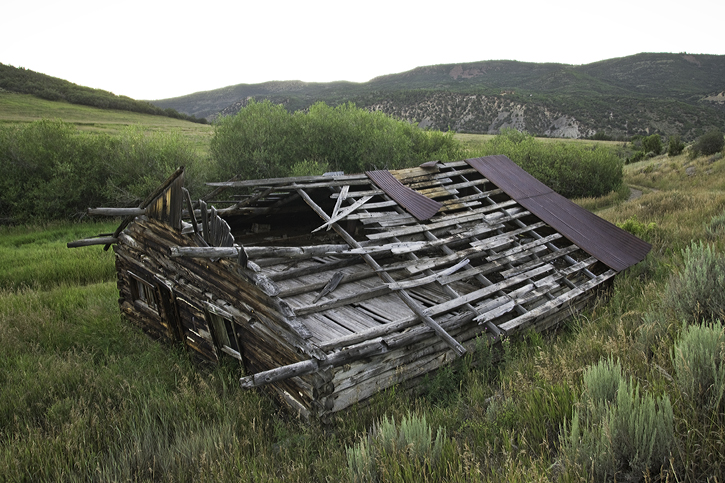